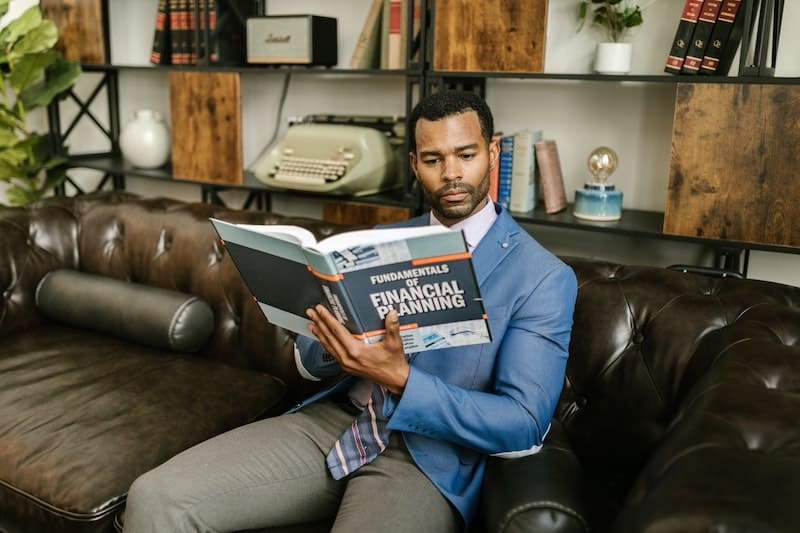 You probably recognize the name Abigail Adams, but do you also know the names Hetty Green and Muriel Siebert?

3 American Women Investors You Should Know

Women have been heavy influencers throughout financial history – even when they weren’t given a seat at the table. Abigail Adams, Hetty Green and Muriel Siebert offer several inspiring lessons about managing money and making an impact.

John Adams, our first U.S. vice president, is considered to be one of the wisest men alive simply because he had Abigail for a wife!

Most people don’t know that husband John put Abigail in charge of the family’s money affairs – which was a smart move. Since John was away frequently for state business, he relied on Abigail to take care of the finances. Like most couples, they had a few disagreements about how best to invest. John instructed Abigail to invest exclusively in land but Abigail understood that U.S. government bonds would be a better return on investment.

Even though, at the time, the couple’s money was legally his, Abigail, with the help of an uncle, was able to put some money aside and invest in bonds to diversify their investments. Her personal investments quickly accrued more interest than John’s did!

Abigail is a great role model for women of all ages. She teaches us we should be involved with making financial choices as a couple and that putting all of our faith in our partners to make the right financial decisions isn’t always the smartest idea.

Born into a wealthy family, she was reading financial papers aloud to her father by age six and by age 13 she was her family’s bookkeeper. She is most remembered for turning a moderate family fortune into a huge fortune. Hetty’s attitude toward investing and saving is especially relevant today: Invest conservatively and always keep enough cash reserves to survive any market turmoil.

Who was the first woman ever to own a seat on the New York Stock Exchange? If you said Muriel ‘Mickey’ Siebert, you would be right!

It wasn’t easy getting there, though. Mickey founded Muriel Siebert & Co., Inc., a brokerage firm on Wall Street, in 1967. During the same year she tried to purchase a seat on the NYSE, which required sponsorship from two current seat holders.

The first nine men she asked turned her down, but with perseverance, she was finally able to land a seat and became the only woman out of 1,365 men to do so. And, it took another ten years before another women joined her on the exchange.

In 1977, Mickey was appointed the first female Superintendent of Banks for New York State and oversaw assets of $500 billion. She may have always seemed like a fish out of water, but she is an example of perseverance in how to navigate finances.

How are you celebrating financial literacy month? Which current finance figures inspire you? We’d love to know!

Make your own financial history. If you would like some help, Clarity Wealth Development is a great collaborator!  Click here to schedule a consultation with Clarity Wealth today.