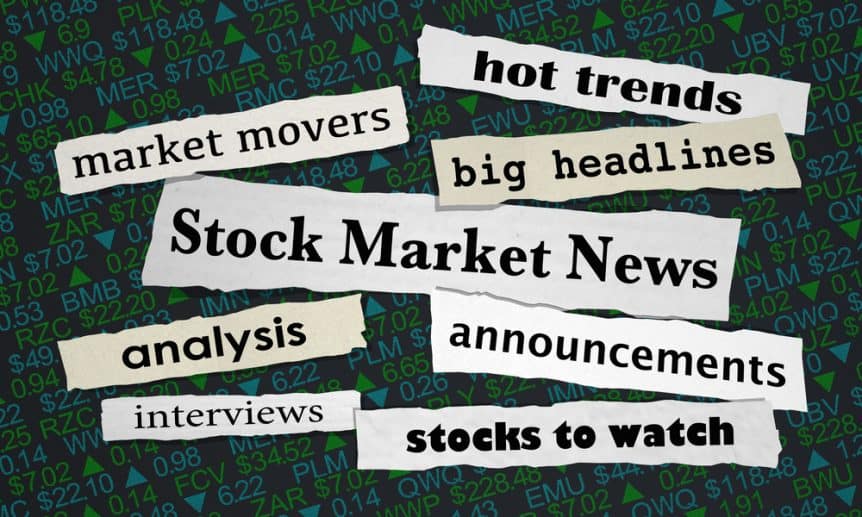 In December, the US stock market dipped BELOW a rather important trading floor in equity valuations, as well as seeing the possibility of an INVERTED bond curve (short term bonds yielding more than long-term bonds).  This has already reversed and is why bonds and equity prices are down at the same time.

And even more recently the stock market is responding to slowing manufacturing, shut down and trade talks.  Then the market moves higher on the Federal Reserve statements of possibly less interest rate moves higher next year.  Wage growth is up, highest in 10 years and job numbers are up. Most of this is short term noise.  Some of the bright spots are increasing incomes and higher retail sales.

U.S. Markets:  U.S. stocks recorded their fourth consecutive week of positive returns, continuing to build on their very strong start to 2019.  The gains pulled most of the large-cap benchmarks out of correction territory, back to within 10% of their recent highs.  However, the NASDAQ Composite and the smaller-cap benchmarks remained below that threshold.  The Dow Jones Industrial Average surged 710 points, or 3.0%, last week closing at 24,706.  The technology-heavy NASDAQ Composite rallied 2.7% ending the week at 7,157.  By market cap, the large cap S&P 500 rose 2.9%, while the mid cap S&P 400 added 3.0% and the small cap Russell 2000 gained 2.4%.

Commodities:  Given that precious metals are traditionally a “safe-haven” in times of market weakness, it comes as no surprise that they finished down for the week in which equities were strong.  Gold retreated 0.5%, closing at $1282.60 an ounce, while Silver fell -1.6% to $15.40 an ounce.  Oil continued its sharp rebound, rising 4.8% to $54.04 per barrel of West Texas Intermediate crude—its third consecutive weekly gain.  Copper, viewed by some analysts as a gauge of world economic health due to its variety of industrial uses, finished the week up 2.1%.

U.S. Economic News:  The number of Americans applying for first-time unemployment benefits fell slightly last week to a five-week low, though more federal workers sought financial assistance due to the government shutdown.  The Labor Department reported initial jobless claims declined by 3,000 to 213,000, lower than the consensus forecast of a 220,000 reading.  New claims fell to their lowest level since early December and are nearing the 50-year low of 202,000 reached last September.  The less-volatile monthly moving average of new claims declined by 1,000 to 220,750.  Continuing claims, which counts the number of people already receiving unemployment benefits, rose by 18,000 to 1.74 million.  That number is reported with a one-week delay.

There are plenty of things to be optimistic about, however, as you approach the “retirement red zone” (5 years preceding your retirement through 5 years after your retirement).  Now is a time you may want to be more cautious with your life savings, especially if you are planning on beginning withdrawals soon.  Most of you have diversified portfolios with us and we’ve already adjusted.  However, if you have assets that are not managed by us, make sure you let us know.

We suggest you take a close look at your personal situation and let us know if anything has changed.  Our philosophy here is to make sure you aren’t as exposed to the stock market if you are taking withdrawals.

For those of you with a plan, this is what we built it for.  More than likely our suggestion would be to do nothing.  For those of you that are not sure please call or email us if you would like to discuss this or schedule an in-person visit if you wish to meet here at our office.

Keep in mind that every single person’s individual situation is unique and there are multiple things to consider including timeline, income needs, personal goals and objectives. 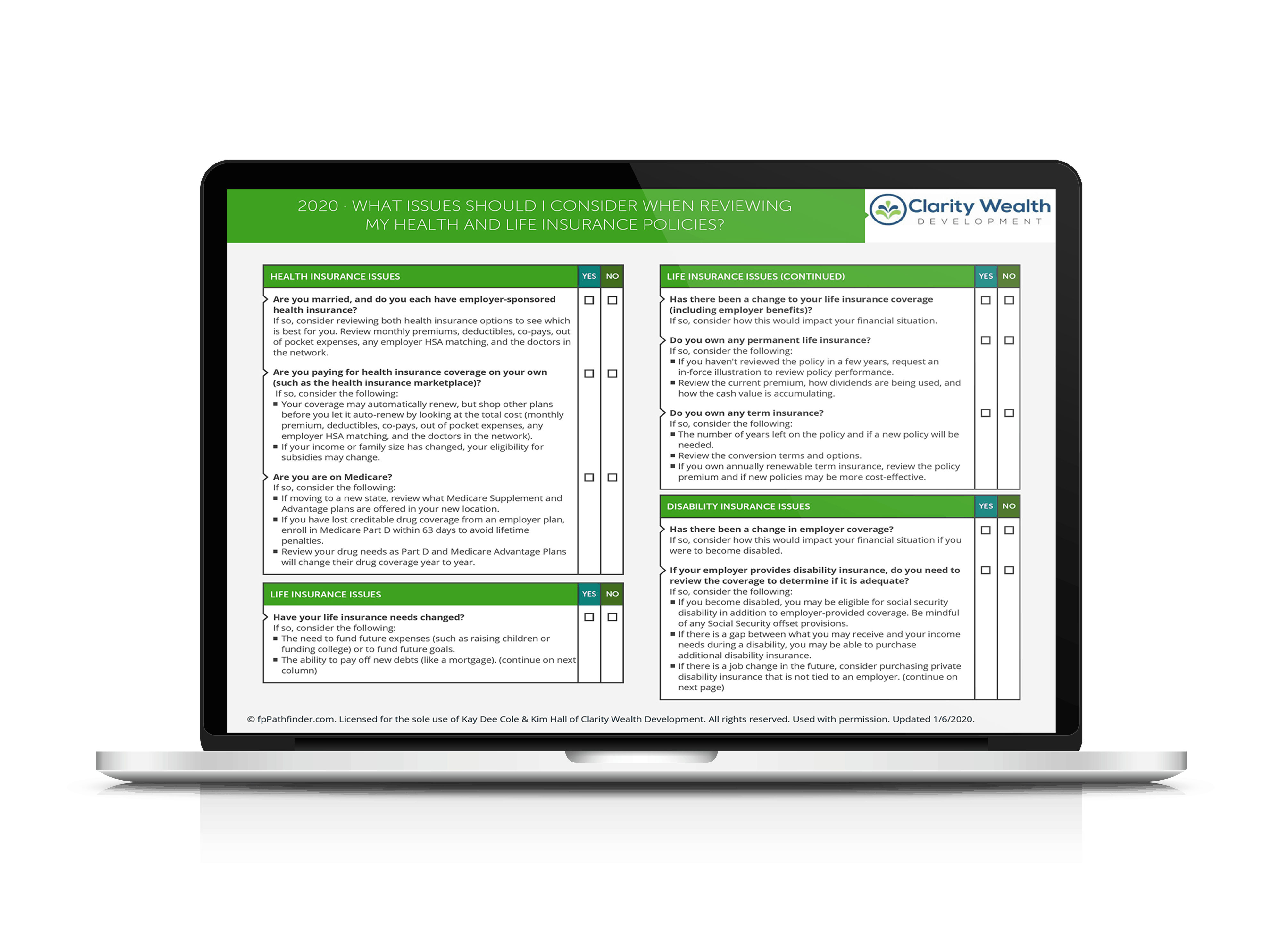 Can't remember the last time you reviewed your insurance policies?

Download our free checklist to help you choose the best plan for your unique needs.